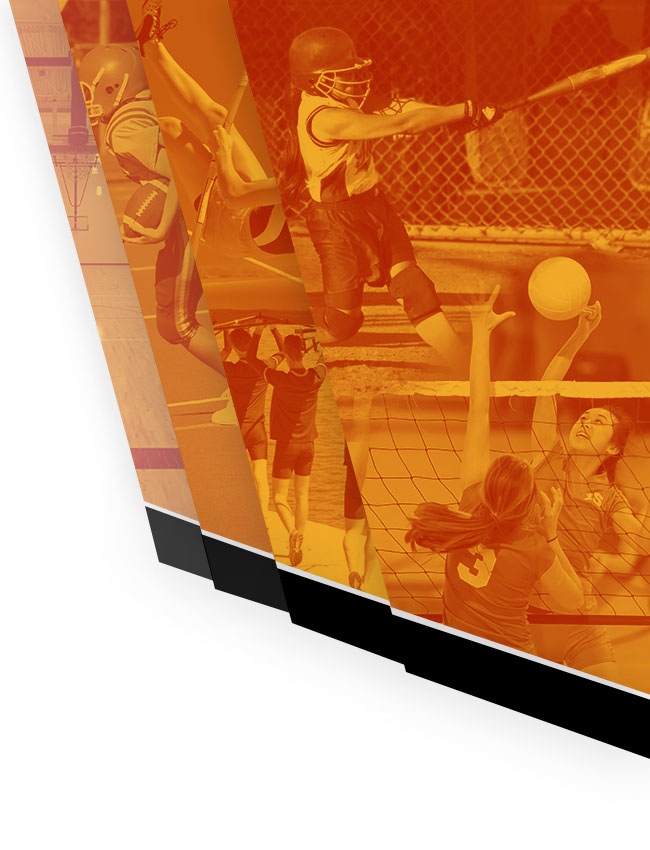 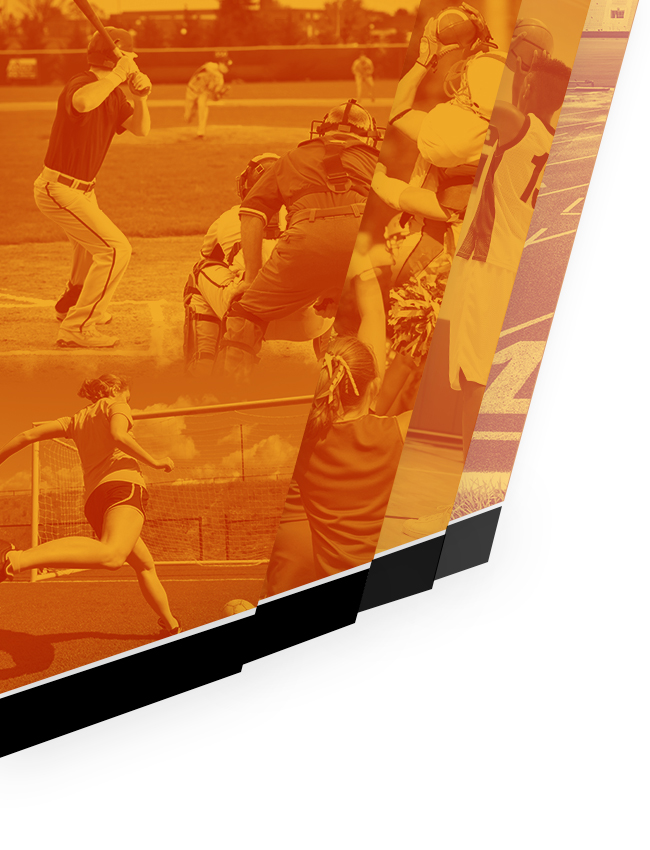 The boys and girls tennis teams defeated Toombs county in a very competitive region matchup on Tuesday night.
Matthew Coogler was victorious in his singles matchup. Ethan Gay battled back and fourth with his opponent for nearly 3 hours before securing a victory during a tiebreaker. Doubles partners Jalen Sutton and Zach Hebden would not give up any points, as they held their opponets scoreless while coming away with a win. The boys team has made significant positive progress during the past few weeks.
Kate Norton, Willow Stuckey, and Haley Callaway viciously defeated their opponets in their respective matchups. Layni Lanier and Abigail Zerwig put their opponets away quickly during their doubles matchup while securing a win.
Abigail Zerwig and Zach Hebden are both first year players that have worked incredibly hard and improved dramatically since practice began in January.
GO TIGERS!